Tonight, April 12, Gov. Tim Walz announced the implementation of nighttime curfew in four Minnesota counties starting at 7pm April 12 until 6am on April 13. They are Anoka, Hennepin, Ramsey, and Dakota counties. The curfew comes a day after a riot in Brooklyn Center after police shot and killed a  20 year old black man named Duante Wright during a traffic stop.
0 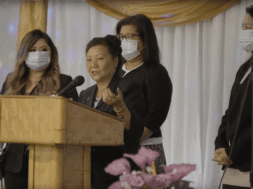 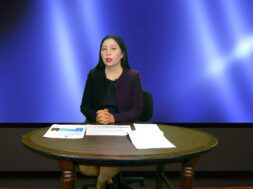 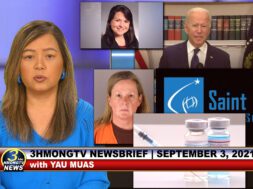 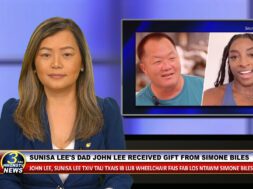 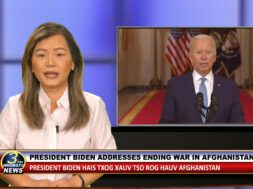 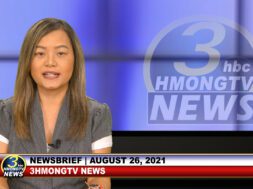 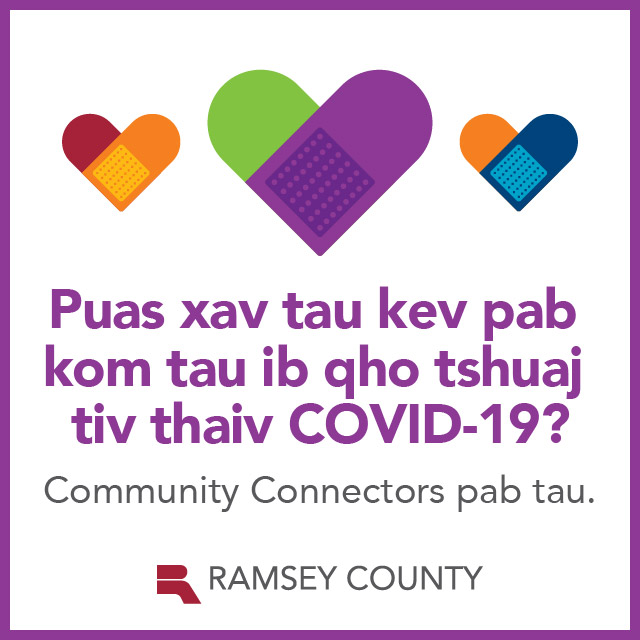 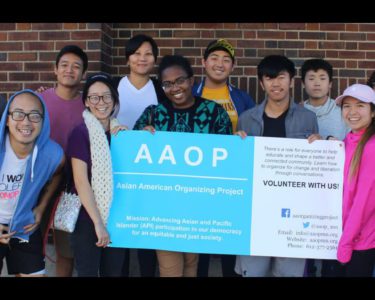 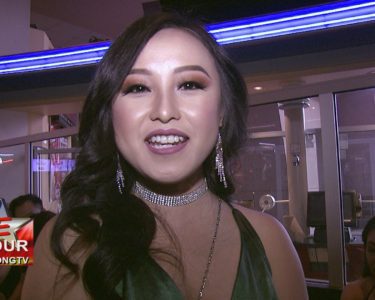 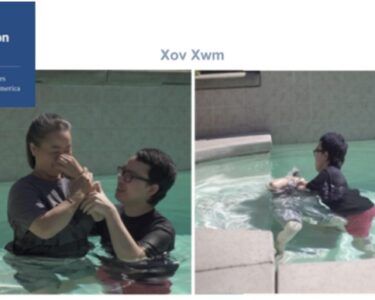 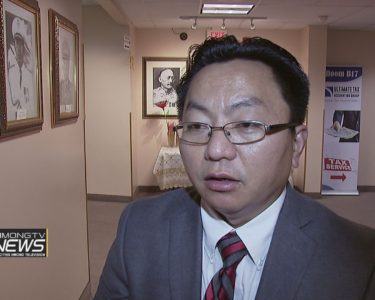 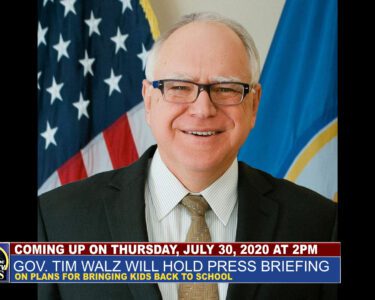 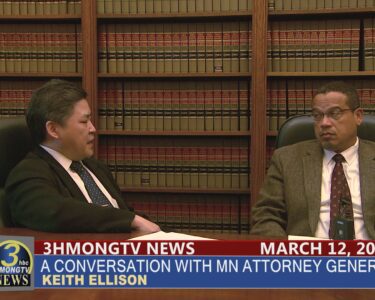 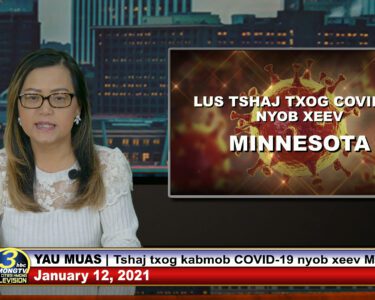 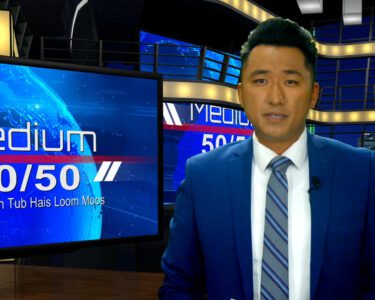 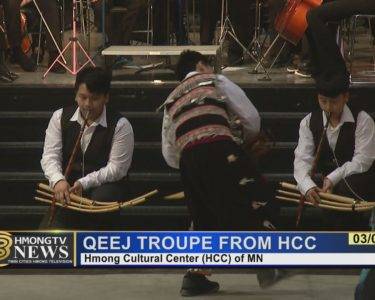 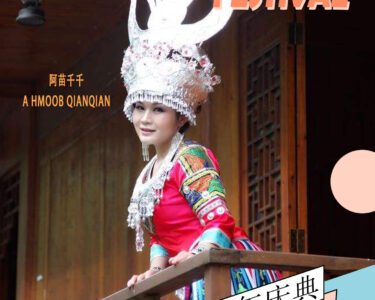