XY LEE, ONE OF THE 4 PEOPLE KILLED IN FRESNO SHOOTING.

3HMONGTV NEWS (11/18/2019) – A gunman walked in to a family gathering on Sunday, November 17, and started shooting. Three people died at the scene, one was taken to the hospital where he later died. Six people injured. Police are still searching for the suspect asking anyone for surveillance video. 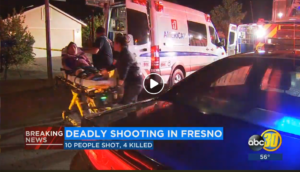 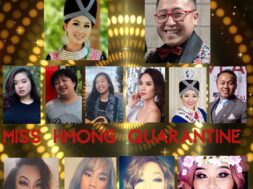 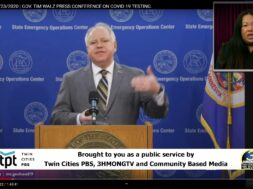 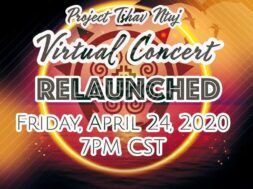 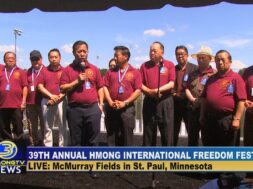 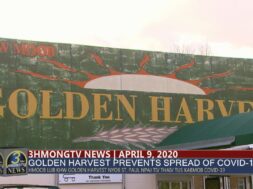 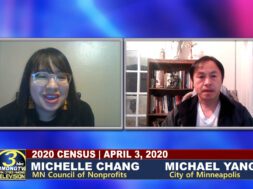 2020 CENSUS: IMPORTANT MESSAGE FROM THE CITY OF MINNEAPOLIS CENSUS COMMUNICATIONS. 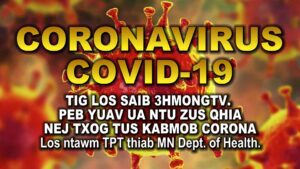 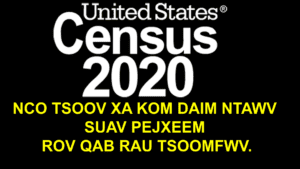 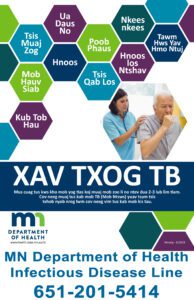 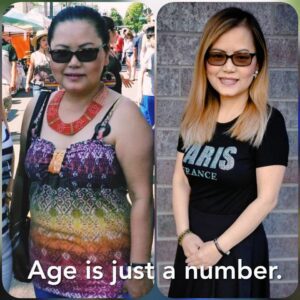 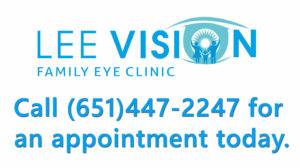 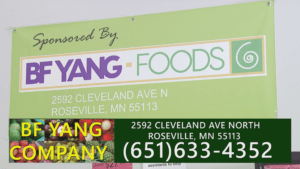 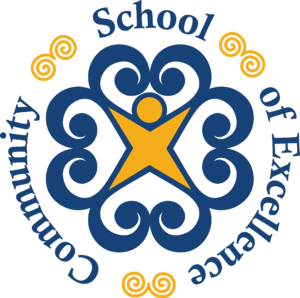 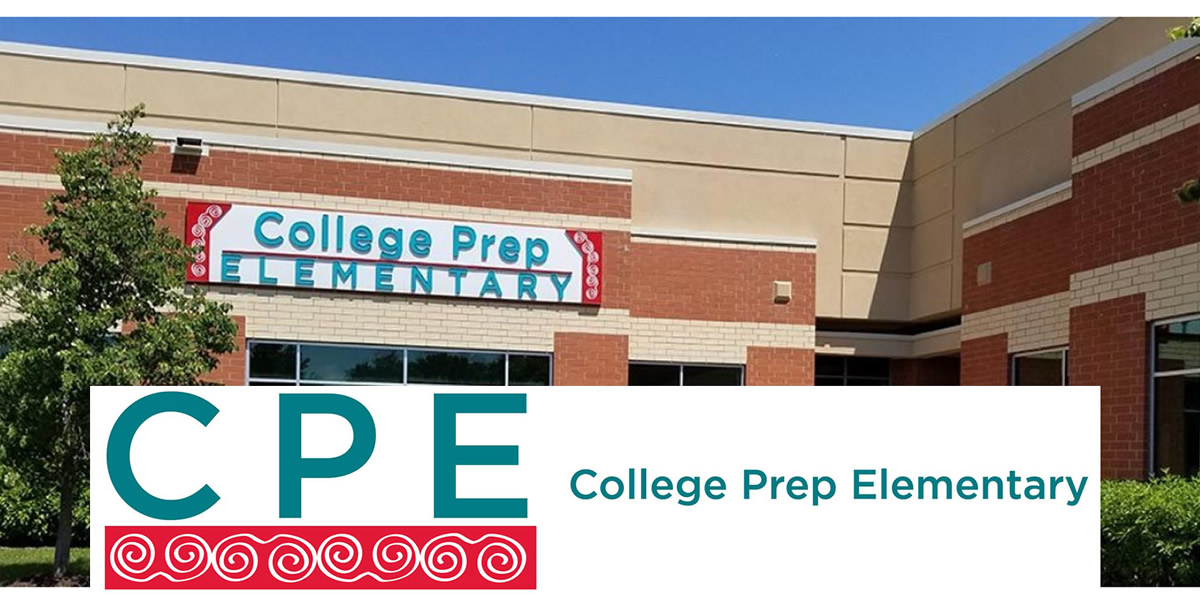 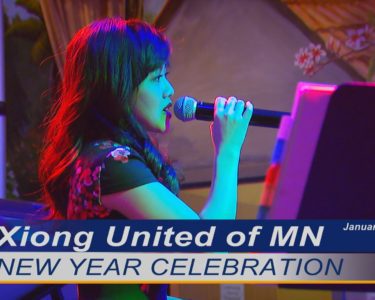 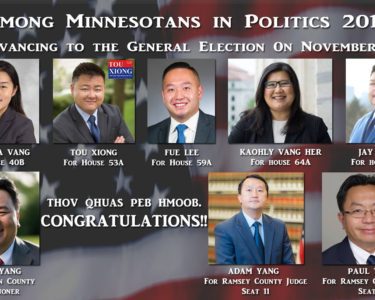 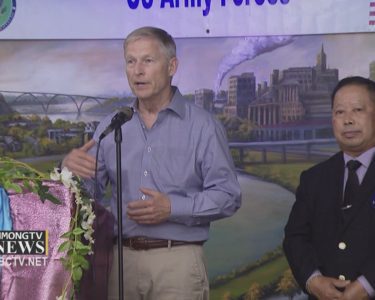 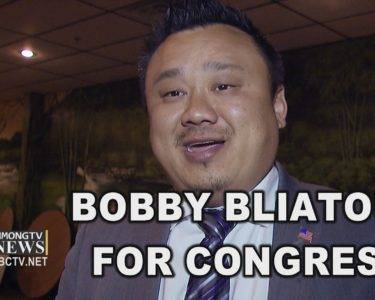 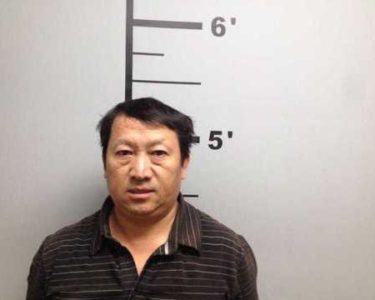 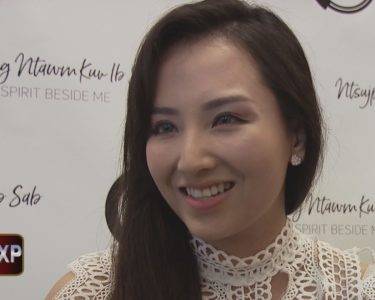 Padee talks with the cast of the Spirit Beside Me (Ntsuj Plig Ntawm Kuv Ib Sab), Hmong drama pilot series 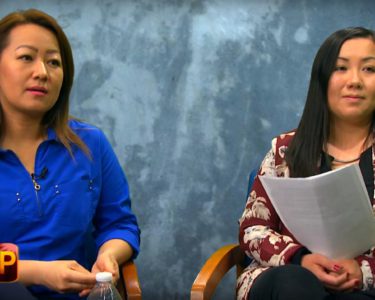 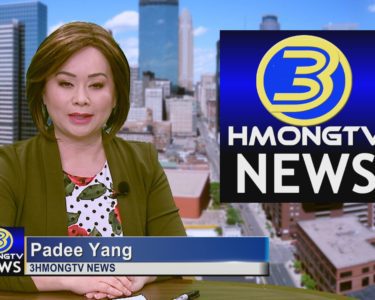